Paragon is the ECLSS Conceptual Phase systems lead. During this phase, Paragon will identify major suppliers, concepts, and technologies that exist today and can be used as the baseline architecture for further development. The ECLSS would provide and maintain a safe, reliable environment for the inhabitants, providing them with clean air and water.  The Mars suits would enable the settlers to work outside of the habitat and explore the surface of Mars.  Mars One’s goal is to establish a human settlement on Mars and to inspire mankind to push new frontiers. Mars One is a not-for-profit organization that plans to establish a permanent human settlement on Mars through the integration of existing, readily available technologies from industry leaders worldwide.  Unique in its approach, Mars One intends to fund this decade-long endeavor by involving the whole world as the audience of an interactive, televised broadcast of every aspect of this mission, from launch to landing to living on Mars. 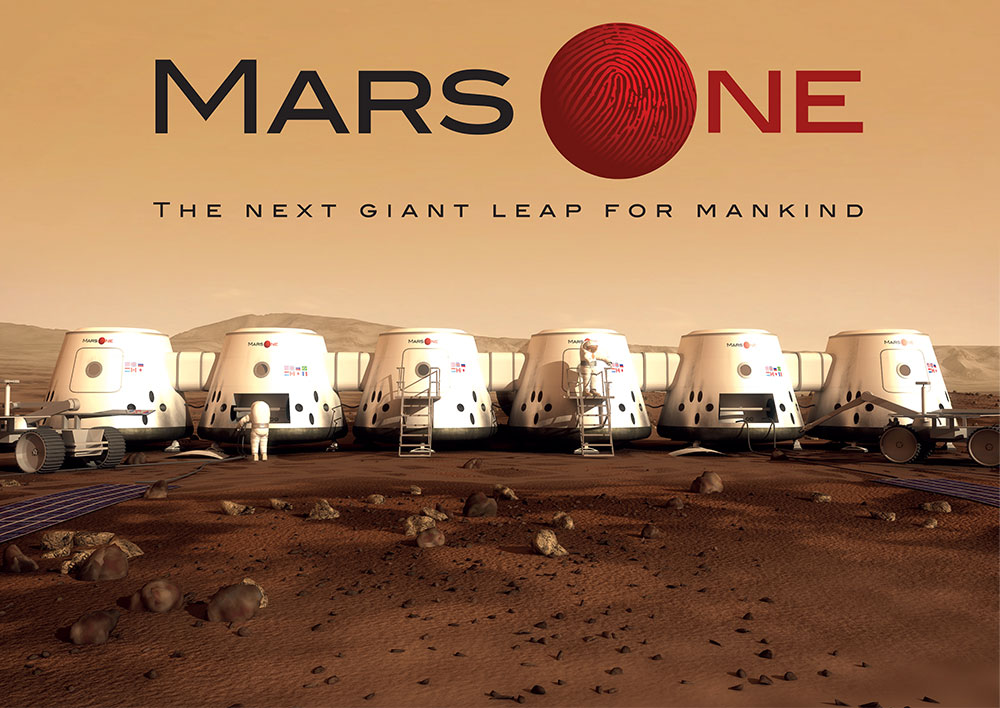 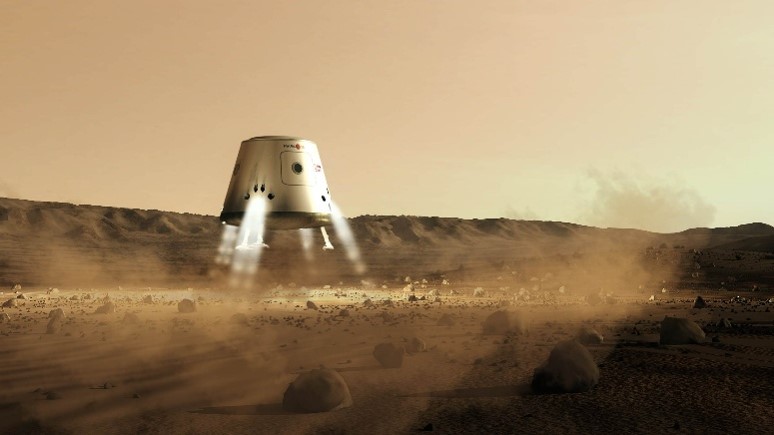