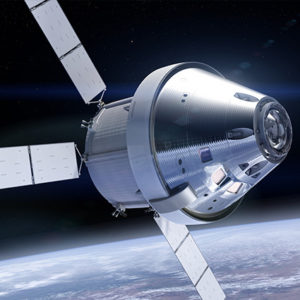 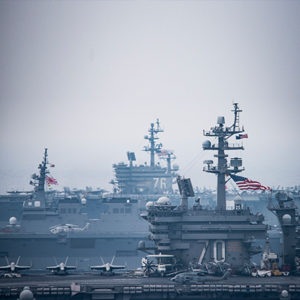 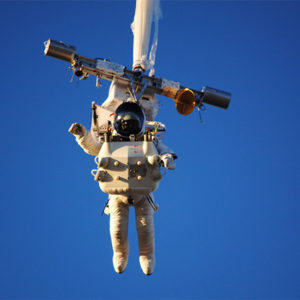 Since our inception, Paragon has committed to developing innovative new solutions to fill life support and thermal control technology gaps in the ever evolving space, defense, and commercial marketplaces. We work every day with the understanding that while the difficult takes time, the impossible takes just a little longer.

Paragon’s expertise in engineering, design, analysis, and manufacturing, combined with our patented ECLSS Human-Rating Facility (EHF) and Testing Facilities, position the company as a leader in the development of innovative and affordable life support and thermal control solutions. Paragon has worked on every major human space flight program since 1993 and its hardware has flown on NASA spacecraft (Orion, Space Shuttle, and the International Space Station), foreign spacecraft (Soyuz and Mir) as well as commercial spacecraft.

From scientists, engineers, software developers, and technicians, Paragon is a hard charging company with an adventuresome spirit that was formed in 1993 to change the future by creating life support and thermal control systems that would allow humans to expand beyond their previously believed limits. Paragon “Firsts” include:

Our commitment to excellence has resulted in groundbreaking achievements, numerous patents and awards, and most importantly, exceptional value for our customers.

We invite you to learn more about Paragon: our people, products, projects and services.