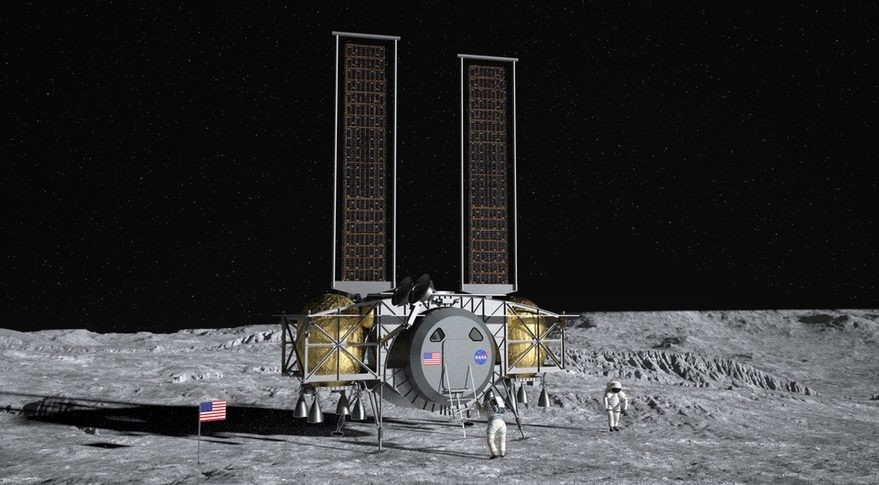 TUCSON, AZ (April 30, 2020)– Paragon Space Development Corporation® (Paragon) is proud to announce it is part of the winning Dynetics team, a wholly owned subsidiary of Leidos, which was awarded as one of the prime contractors for NASA’s Artemis Human Landing System (HLS).

As a key partner on the Dynetics team, Paragon will be leveraging its multi-decade expertise and experience in life support and thermal control by designing and providing the Environmental Control and Life Support System (ECLSS) for the program. The Dynetics team was specifically assembled to be agile, fast and responsive in order to minimize schedule, reduce schedule risk, and swiftly address any challenges or hurdles that may emerge.

“We are beyond honored and excited to not only have been part of the team awarded with this important work for NASA, but are greatly looking forward to supporting and working with this outstanding group of technology developers, scientists, engineers and integrators. This is the spirit of America at work – coming together with complimentary capabilities to harmonize and get a critical job done.” said Grant Anderson, President and CEO for Paragon.

The Dynetics design for the HLS enables near-term reusability and sustainability and is made affordable by leveraging flight-proven technologies for the habitat, power, thermal, and other subsystems. Paragon’s contributions to the Dynetics design for the HLS are built upon a strong legacy of work with NASA, having supported the development of every human-rated vehicle since 1999.

“Dynetics is excited to lead this expert team of subcontractors that will return Americans to the lunar surface,” said Kim Doering, Vice President of Space Systems at Dynetics. “This team has a proven history of technical excellence, and their contributions will greatly benefit the future of space exploration.”

Paragon has been a trusted leader in supporting mission critical operations for space, military, and commercial customers around the world for over 26 years.